* "Network" trade was going to be released on the steam but I found an idea for it to work. When you start a new game, it will register a random name. That name can be used to trade with other players. Can auto sell to other layers too, a player controlled economy. Auto trade will only work if you are online.
* Upcoming updates, "Network" play, will have other features instead of trade but will have to wait until then!
* Will start to introduce random events. That could be tornados, floods, or random types of combat. Upcoming updates will enhance those events for greater gameplay.
* Lastly is combat. Will contain be many types of combat. Not all combat will be a private ship trying to destroy your colony. Other types of combat could be missing resources, lost of colonists, suspicious murder, etc.

This update may take some time to come out. I will leave updates of the progress.

Had a few issues with combat but they were resolved. Update to combat: 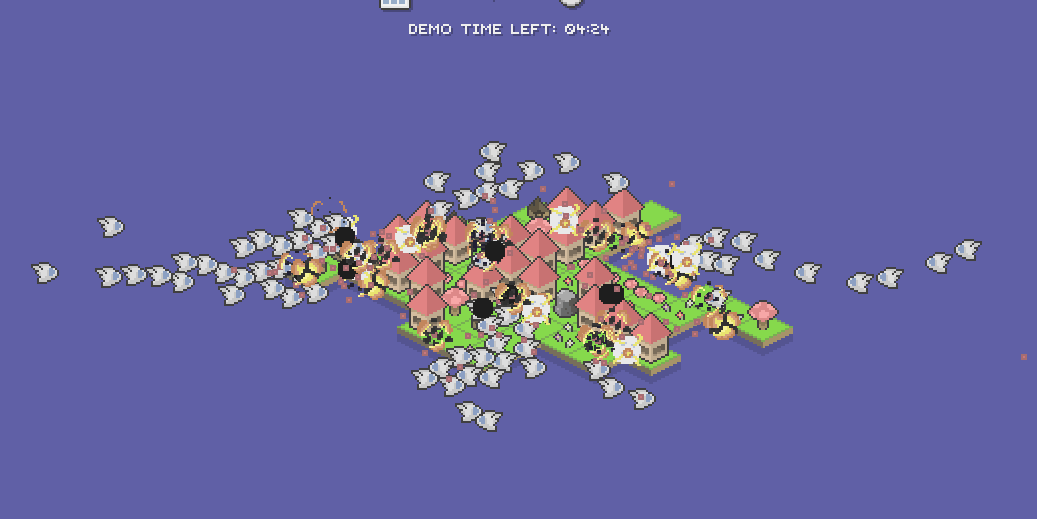 Your ship had to make an emergency landing and you are now shipwrecked!