A downloadable game for Windows, macOS, and Linux

Your ship had to make an emergency landing and you are now shipwrecked! The goal of the game is to repair your ship but also survive on your new planet. You must collect resources to progress further. The game doesn't end when you finally repair your ship but has another goal. How will you play shipwreck?

Shipwreck has drop in / drop out style multiplayer. Doesn't require a registration, no personal information is collected, and compliances with GDPR. Create a new game, supply the name you want to be in the game and done. When creating a new game, you could choose your old name OR could create a new name.

The current state of the game?

The current state of the game has the main core features of building, crafting, and destroying tiles.

Shipwreck has procedural map generation. Each map will generate different from player to player. The map will slowly grow over time and the longer you play, the more you can build. The game will try to keep a large amount of tiles so you can always build.

In order to harvest resources, or gain research will need workers in those buildings.  Supplying more villagers in a building will increase the amount you could gain from that building.

The game has over 20+ types of things to research. Those types of research could be new housing, factories, or new resources.

Plans for this year?

Planet research is required to live on other planets. It is not the best idea to land on an unknown planet with a different atmosphere. Research points can be sold auction or can be used for building types of that planet. Will contain over five planet types that will be randomly chosen when generating a new map.

Factions are similar to a guild but with more. Any player can create a faction but only a few will survive in shipwreck because of faction disputes, faction vs faction, or spy/sabotage. When creating a faction, you are able to create your own faction logo. That logo is a 32x32 drawable pixel grid of your own faction logo. The faction will have the ability to create faction ranks of leadership and leadership control within those ranks. Not all factions are based on one group but factions can align their faction to other faction.

All feedback is very important. Currently gained lots of feedback to improve the game. I am welcome to all feedback so everyone can enjoy the game.

In order to download this game you must purchase it at or above the minimum price of $9.99 USD. You will get access to the following files:

Support this game at or above a special price point to receive something exclusive.

In the upcoming months, I will be developing the planets. I was going to use a random list of planet names but I thought people would like to name the planets themselves.

Unresearched planets would show up as "unknown planet" until researched which it would show the name of choice.

I an planning to have 350 planets but that may increase based on the scale of players.

If any of those rules are not met, I will have to refund that rewards. 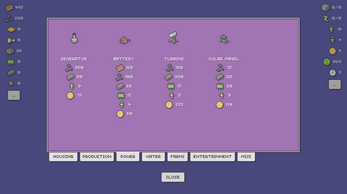 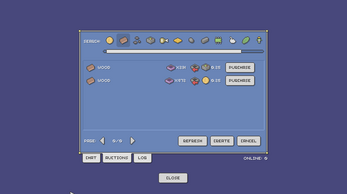 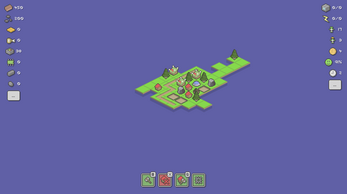 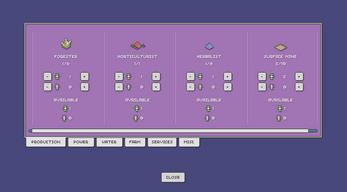 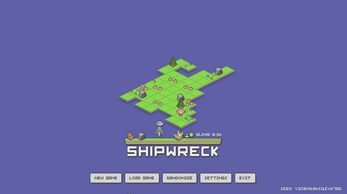 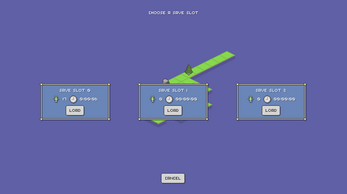 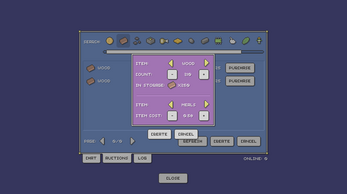 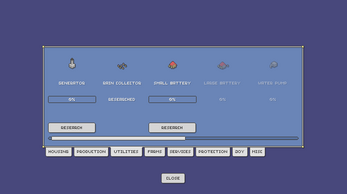 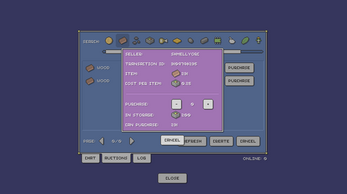 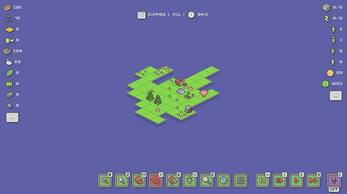 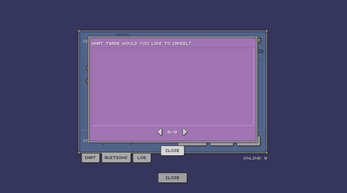 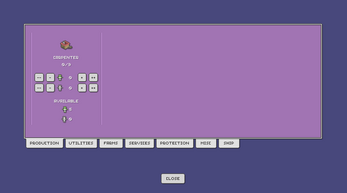 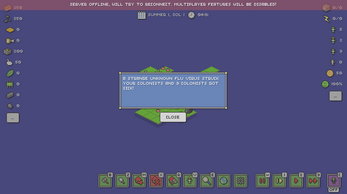 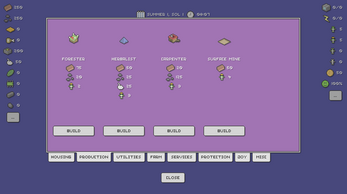