May/May not be a delay on next update

The current update is coming along great but it may or may not be a delay on the update because of systems that is being modified. I will try my best to get it out at the end of this month, if not it will be in the next month sometime near the 20th.

A tons of things have been added which will give some sneak peaks: 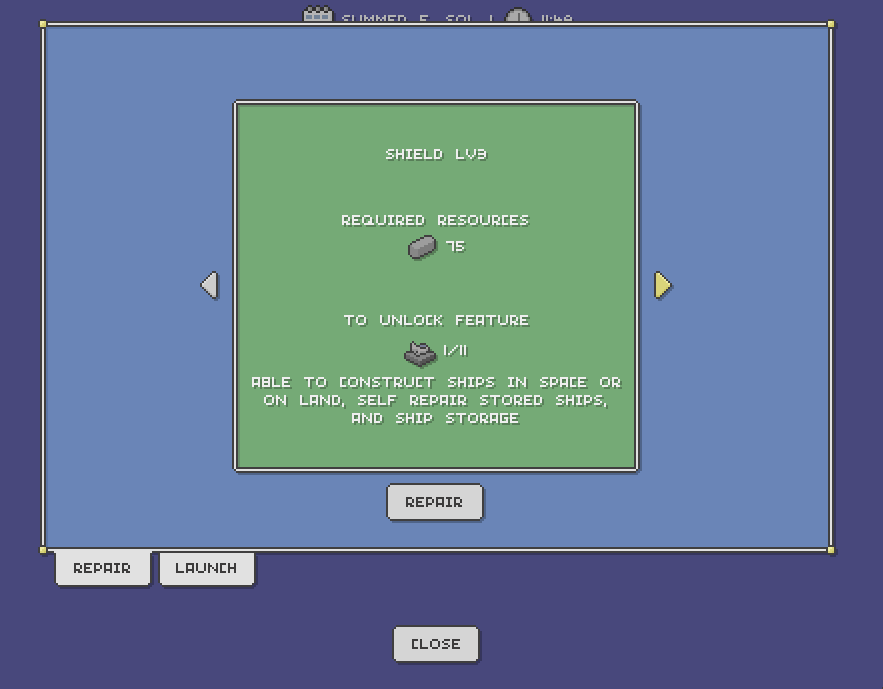 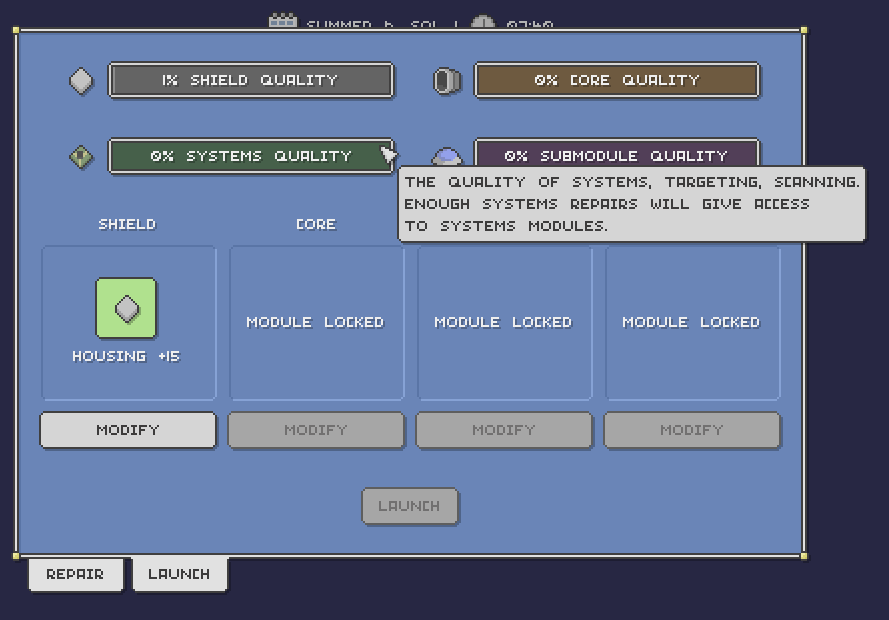 faster way to place workers inside buildings without having to close and re-open another window: 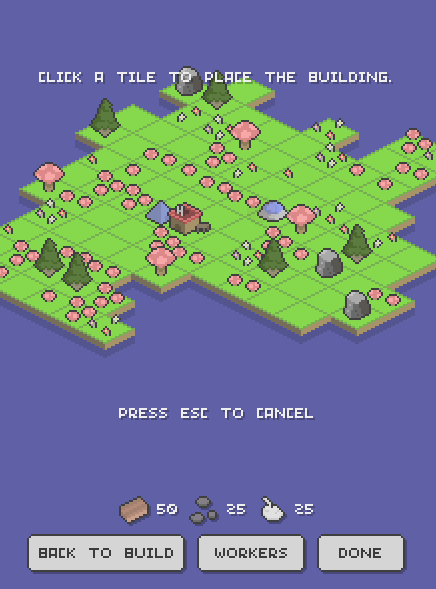 and tons of new things. which you'll see when it comes out! I cannot show everything!

Your ship had to make an emergency landing and you are now shipwrecked!